If the restaurant doesn’t have enough space to allow for 50 percent capacity while being socially distant and keeping tables 6-feet apart, they are now allowed to set tables closer together to reach 50 percent threshold and don’t have to abide by the 6-foot rule. 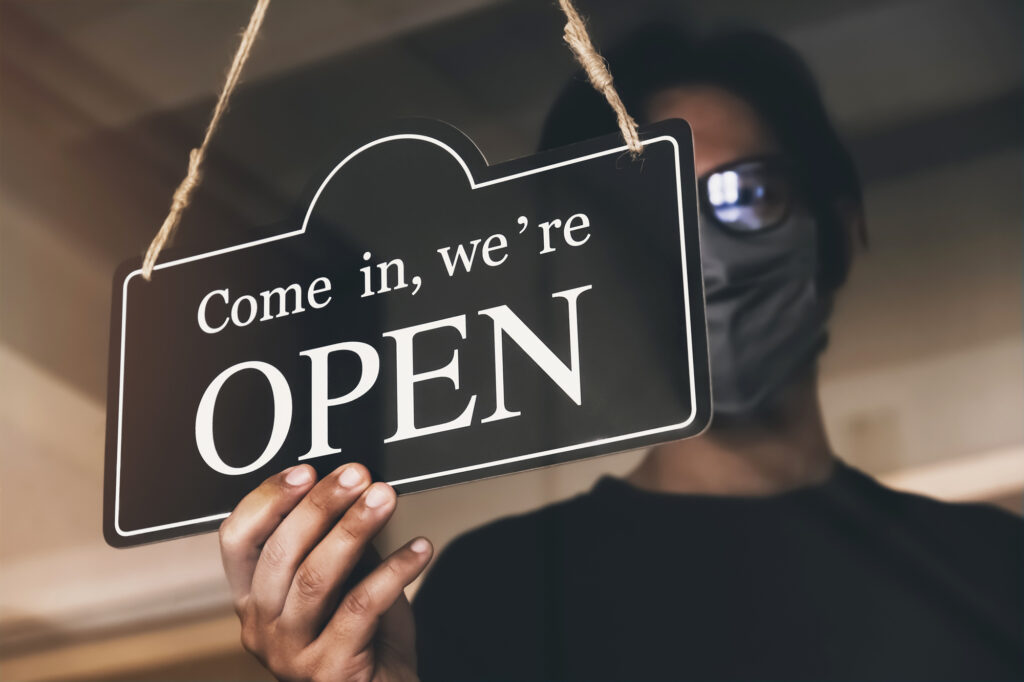